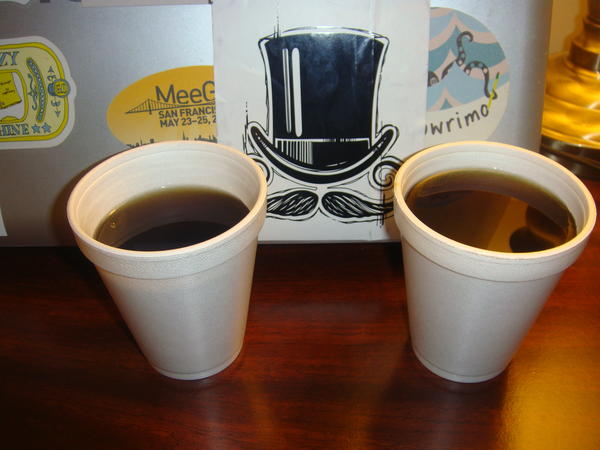 What some call "hotel coffee", I call "tasteless dark water".