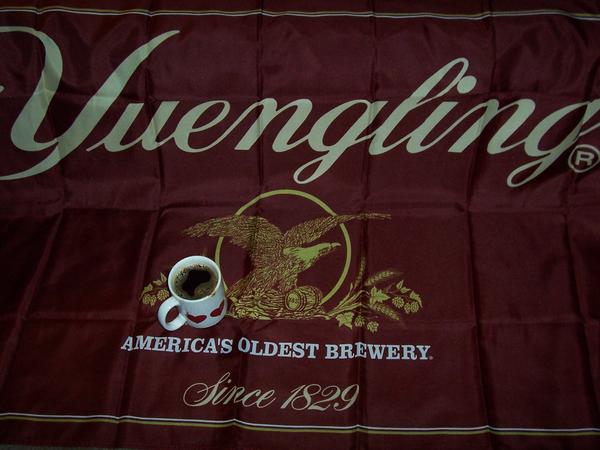 Guess what I was drinking this last weekend. Be jealous; be very jealous.