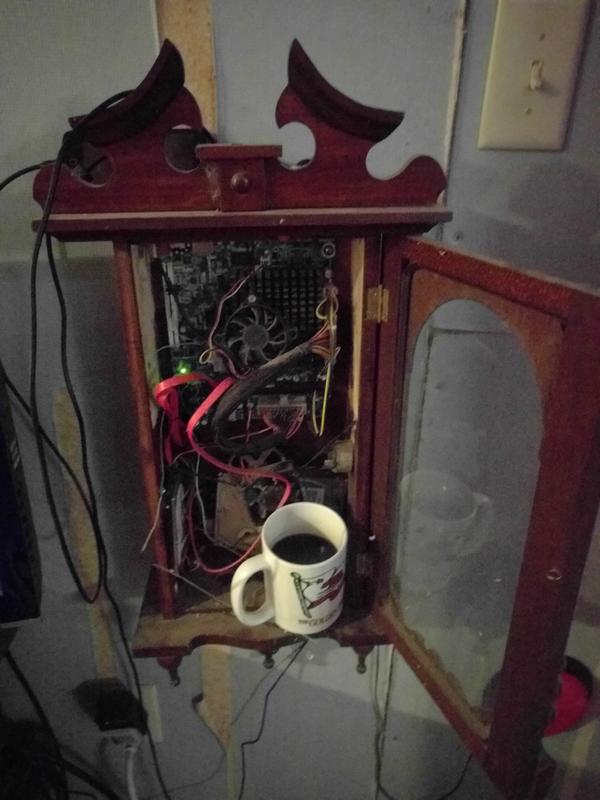 Wind will no longer boot.