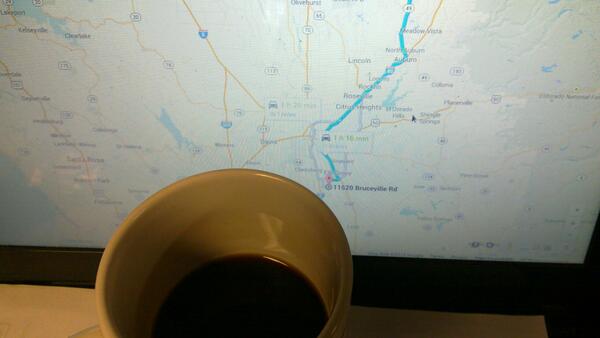 off to get some fish