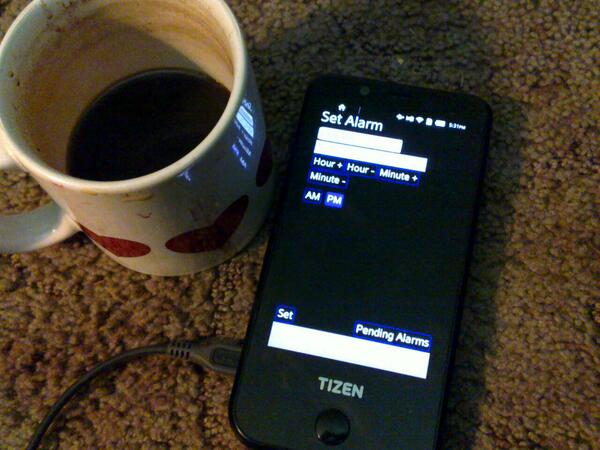 Set "random Black Sabbath" for 12:12, and I really need to add a better time picker