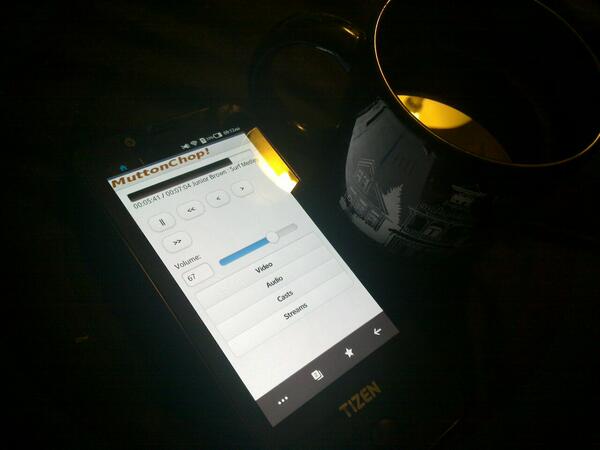 start of the remote control