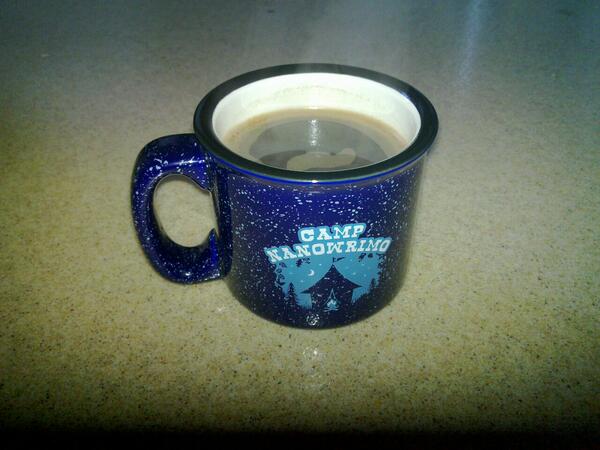 what I'll be "testing" this weekend