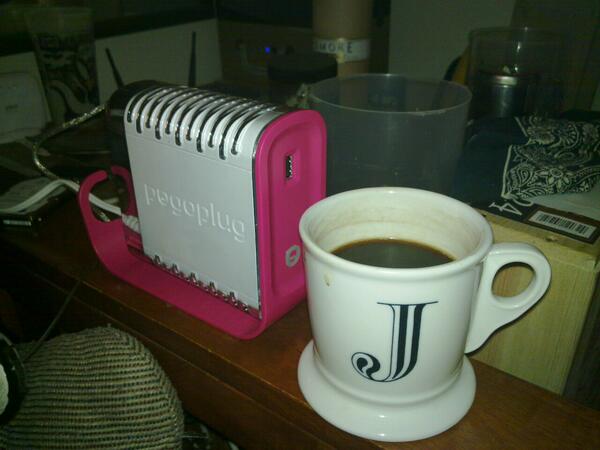 It serves 'status'... and needs to be taken apart