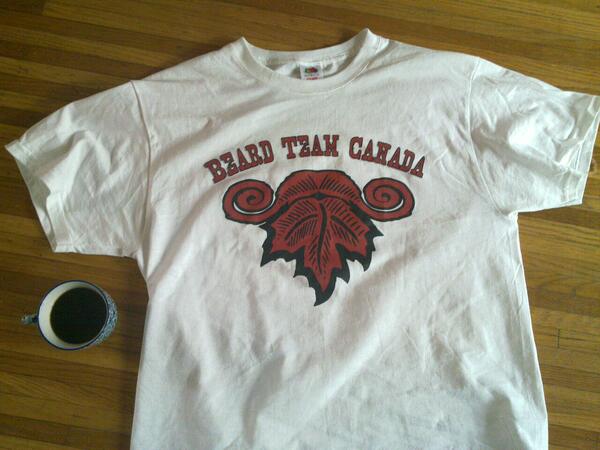 One of my favo(u)rite teams