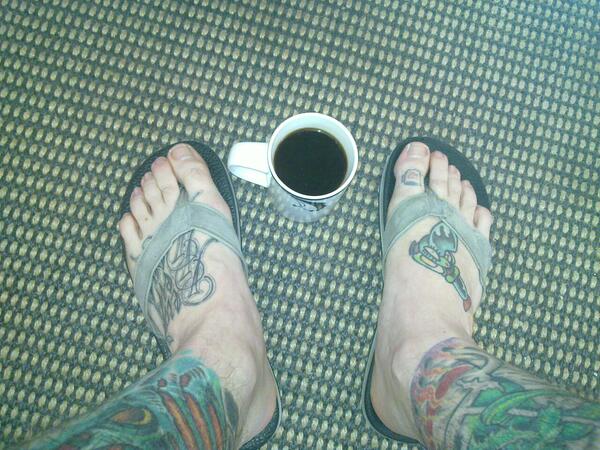 airport shoes : all set for Austin