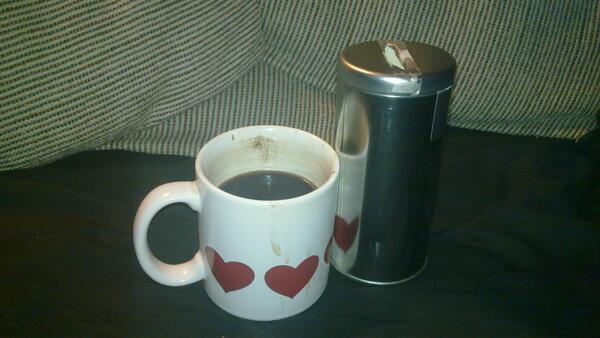 The freedom jar. When filled with change, the money will be donated to a non-profit that promotes freedom.