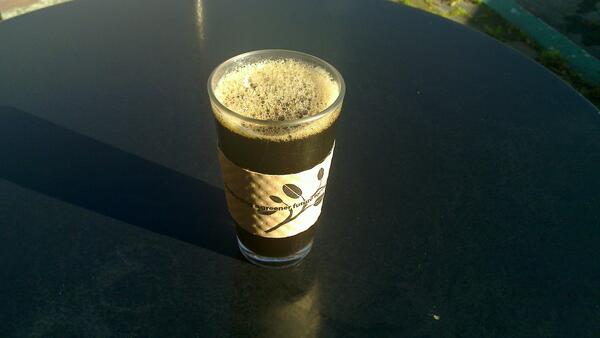 ewwww dark roast. They burned all of the flavor out.