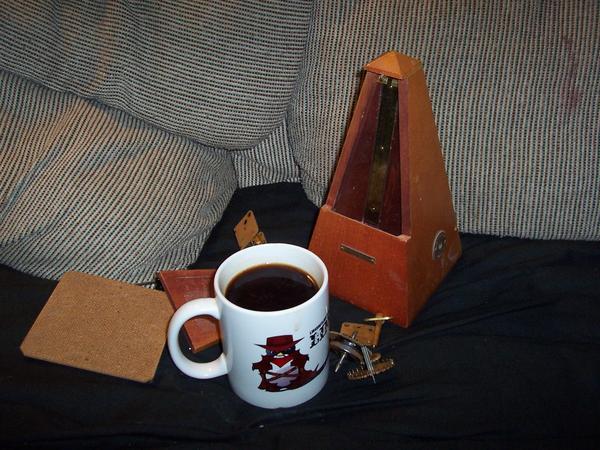 Lamentably, my metronome repairing skills are a bit lacking.