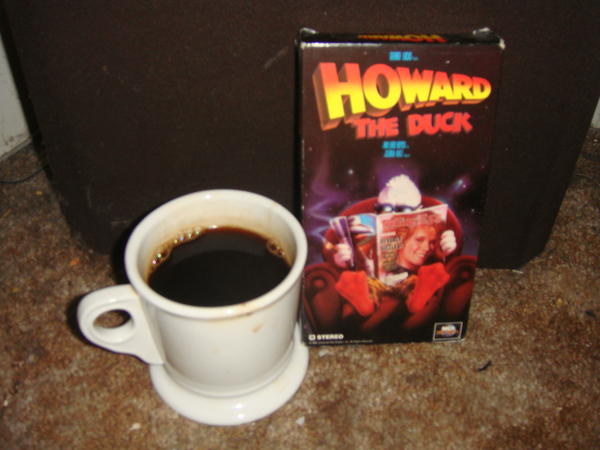 ...with some scenes filmed in beautiful Petaluma