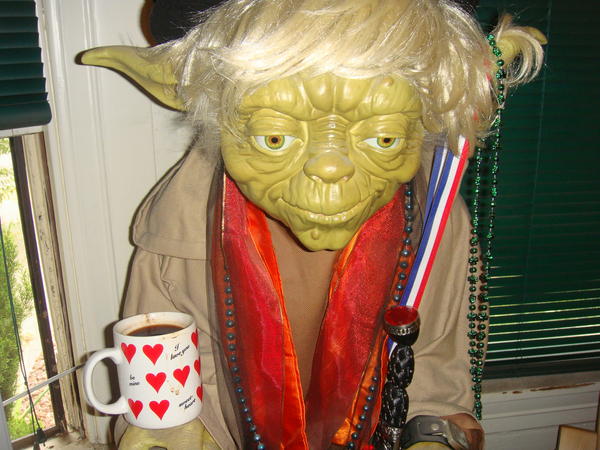 sweet wig you've got there buddy